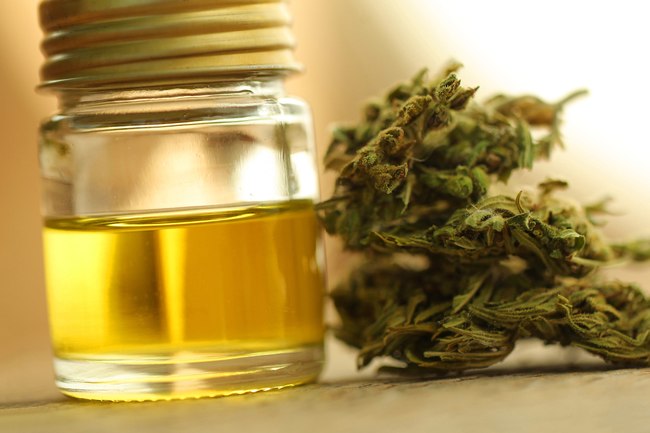 Physicians have documented the efficacy of artisanal whole plant cannabis preparations for seizure reduction. In a study of 272 patients, 86% had some degree of seizure reduction while using artisanal cannabis. A combination of cannabinoids and terpenes – not just CBD – may be most effective for seizures. These clinical findings challenge Big Pharma assumptions that favor single-molecule medications.

I have had many grand mal seizures also known as tonic-clonic seizures prior to the use of Cannabis. Many people battling seizures have a seizure and stop breathing. Also, the heart may stop beating during a seizure. At this point, I am in the thralls of the seizure and how the seizure ends is unknown. […]

I have been reading about CBN. This may be the next cannabinoid to make a splash in the market. CBN benefits sleep. CBN helps the mind turn down the noise of the day and enables the mind to heal through sleep. Many individuals suffer from lack of sleep and this contributes to a reduced amount […]

I imagine people with epilepsy and people with friends or family members with epilepsy come in both colors of blue and red. However, I do not understand why red politics does not support cannabis for epilepsy. The current government seems to be ok with medical cannabis, but the science has not been given the green […]

Cannabis has nearly eliminated seizure activity in my life. I no longer have auras and I have reduced my seizures from the pace of one every thirty days to one in the past 14 years now. My success is because of the cannabis plant. I have visited the neurologist, had multiple Electroencephalograms (EEG) and taken […]

What does the average family pay out in fees to become legally able to gain access cannabis in order to treat epilepsy? The patient under the age of eighteen will incur a state license fee of $150.00, doctor fee of $150.00, and the caregiver fee of $200.00. A family pays out $500.00 to have access […]

Most people with epilepsy live a full life span.  However, there are potential factors associated with living with epilepsy and seizures that may increase the risk of early death.  Although Sudden Unexplained Death in Epilepsy (SUDEP) is not well understood,  it is suspected to sometimes be related to heart rhythm problems during a seizure. SUDEP […]

This litter girl suffered from seizures also and like most people faced with seizures she was taking medications to control her seizures, but control was never granted. Also, like most people facing uncontrolled seizures, she did not have access to Cannabis. Many people are not aware of their triggers and cannot predict their seizures. This […]